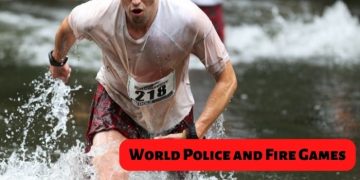 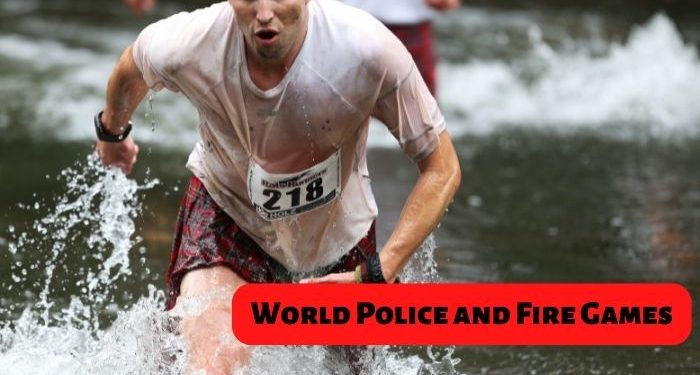 The World Police and Fire Games (WPFG) is an annual sports event open to retired and active police and fire service personnel from all over the world. It is organized by the WPFG Federation is an arm of the California Police Athletic Federation (CPAF) which is an American non-profit organization.

The Games draw around 10,000 participants which is slightly less that The Summer Olympic Games, and surpassing the third place holders in which is the Commonwealth Games. In the beginning of 2010, The United Kingdom hosted the three events simultaneously including The 2012 Summer Olympics in London, England and then the 2013 World Police and Fire Games in Belfast, Northern Ireland, concluding with Glasgow, Scotland, hosting the 2014 Commonwealth Games – the first time that all three events were held by the same country consecutively.

The host city for the 2014 World Police and Fire Game was Fairfax County, Virginia, located in the United States, with venues in the Washington metropolitan region.

In 2017 the Games were set to take place within the City of Montreal However, Montreal backed out of their hosting obligations due to a dispute over labour with the municipality and the fire department. The Games were swiftly rescheduled and held successfully at Los Angeles.

The biggest WPFG event to date was that held on the streets of New York, New York, USA with over 16,000 athletes attending, representing more than 59 countries.

The most popular and most well organized event was held at Belfast, Northern Ireland in 2013. It was described by the president of the World Police and Fire Games Federation, Mike Graham, as “the friendliest and best Games ever”.

The Montreal Firefighters Association called for an outright boycott of the 2017 Games which took place in their own city to protest against the forcible changes in their collective agreement and retirement funds by City of Montreal and the Quebec provincial government. Unions representing more than 100,000 civil servants and firefighters were joined by Montreal’s firefighters during the boycott.