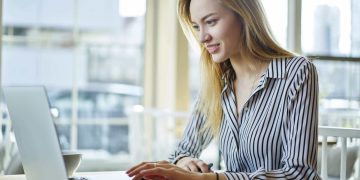 What is a Naturopath?

What is a Naturopath?

by Thedigicat
in Education, Health
0 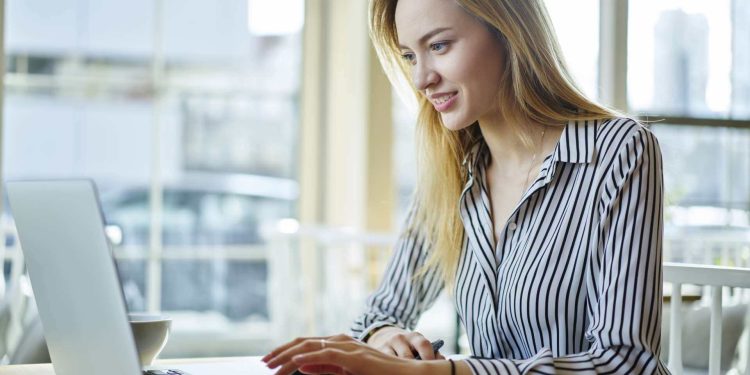 Naturopathy is part of natural medicine or alternative medicine . It has the distinction of being a holistic medicine, in other words, it is a medicine that is interested in the patient both physically, mentally but also emotionally. It is a question of studying the patient in his environment, of taking all aspects of his life into consideration. The naturopathic doctor will seek to understand the cause that causes this or that symptom to appear, without stopping at this one. The symptom is far less important than the cause. According to the WHO, “naturopathy is a set of treatment methods aimed at strengthening the body’s defenses by means considered natural and biological.”

Naturopathy focuses on prevention more than cure. The naturopath is not a doctor, he cannot therefore prescribe anything, neither drugs nor examinations nor medical acts . He should rather be seen as a guide who accompanies his patient in daily life. He gives lifestyle advice to be better in his body and in his skin.

Natural medicines are attracting more and more people and naturopathy is no exception. An alternative to allopathic medicine and drug treatments, it has been recognized by the World Health Organization (WHO) as the 3rd traditional medicine in the world

Naturopathy: a philosophy of life based on 4 pillars

Naturopathy is a form of medicine that is based on a very specific philosophy that is divided into 4 pillars :

The first has the mantra: “Primum non nocere” which means in Latin “First do no harm”. In other words, it is a question of not proposing treatments which could aggravate a malaise.

The second pillar highlights the fact that the human body has within it a capacity for self-healing . It comes from the Latin “Vis medicatix naturae” which means “Nature conceals its own healing power”.

The role of the naturopath is to go back to the cause . This is why the third pillar is “Tolle causam”, translated as “Discovering and treating the cause”.

Finally, the last pillar is education . It is a question of transmitting to the patient knowledge on the functioning of his body and on the natural means of treating it.

Naturopathy experienced a revival in the 1970s

Naturopathy is an ancestral technique , inherited from the Greek physician Hippocrates. For a long time, naturopathy was the most widely used medicine in the West until the 20th century. The discovery of chemical drugs and the allopathic medicine that we know today have gradually replaced naturopathy to become the reference medicine.

However, a German, Benedict Lust, officially founded naturopathy in 1902 in New York by inaugurating the first school. But it was not until the 1970s that it experienced a new boom, so much so that in 1983, the WHO recommended that the medical authorities of all countries integrate naturopathy into public health services.

The first session is used to draw up a profile of the patient by a naturopathic doctor, to determine his eating habits, his sleeping habits and also to know if he has any medical history. Thus, it begins with an interrogation. He will then establish a balance sheet of vitality. This is a sort of inventory to measure the patient’s state of form. He will then establish a personalized program that the patient will be able to integrate into his daily life in order to improve his lifestyle.

How to choose the right naturopath?

Attention, the profession of naturopath not being recognized by the State, anyone can claim to be one, without having the skills. However, the State, since 2019 , has recognized a Naturopathic Counselor diploma which can be issued by two schools:

In addition, there are also other schools that are approved by the French Federation of Naturopathic Schools (FÉNA) . It is the reference in terms of quality of training, because it was created with a view to ensuring solid and serious training in order to train professionals capable of meeting the requirements demanded by the profession.

What support for a consultation with a naturopath?

Naturopathic sessions cost between 50€ and 100€ . Since the discipline is not recognized, the consultations are not reimbursed by Social Security.

On the other hand, some mutuals reimburse (at least partially!) consultations in natural medicine.