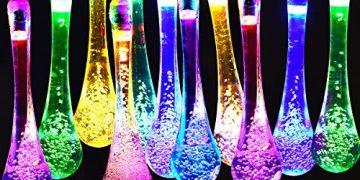 What Are Types Of PoE

What Are Types Of PoE 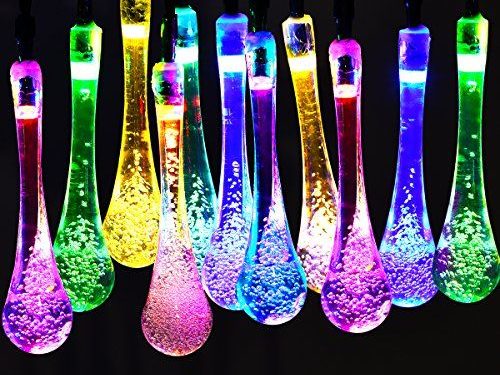 Active PoE is standard PoE which refers to any type of PoE which determines the proper voltage between the PSE and PD. Passive PoE is non-standard PoE. It can also provide power over the Ethernet line, but without the handshake process. Passive PoE always sends electrical current through the Ethernet cable at a certain voltage. To learn more about passive and active PoE, see the article Active and Passive PoE Switch: Which Should We Choose?

How to integrate PoE technology into the network?

The PoE power supplied in the network usually comes from three different sources: PoE switch (switch), PoE injector and PoE splitter. The PoE switch is the easiest way to power PDs. All you have to do is connect the Ethernet cables from a PoE network switch port to the terminal’s PoE devices.

It has an external power supply and is responsible for supplying data from a network switch that is not PoE compatible. PoE splitters also provide electrical power, but they do so by separating power from data and sending it to a separate input that a non-PoE capable device can use. They are commonly used to deploy remote non-PoE devices without any nearby AC outlets in the network.

1. What is the Power over Ethernet voltage?

Power is transferred over the Ethernet cable at a voltage between 44V and 57V DC, and is typically used at 48V. low enough to be considered safe.

2. What data speed does Power over Ethernet provide?

In general, PoE can provide 10/100/1000Mbps data rate over Cat5, Cat5e and Cat6 cables. Today, thanks to the generalization of the IEEE 802.3bt PoE standard and PoE++ technology, Power over Ethernet should offer speeds of 2.5 Gbps to 5 Gbps over 100m with an immediate view towards 10 Gbps in the future. close.

3. Are there any limitations with Power over Ethernet?

Yes, technology has its limits. First, the range is restricted to 100 meters, which limits the viable locations where users can use an IP device remotely. Second, a single PSE such as a PoE switch typically connects to multiple PDs. If the PSE fails, all PDs will stop working. It is therefore important to purchase qualified switches from a reliable supplier. Additionally, you may also consider connecting the PSE to an uninterruptible power supply.

4. What are PoE injectors and terminals?

PoE, PoE+ or PoE++ switch: Which one to choose?

PoE, or Power over Ethernet, is a reliable technology that saves time and money by delivering power and data securely over the same Ethernet cable for local area networks (LAN). In today’s market, if you consider the types of Power over Ethernet switches, you can find that there are PoE, PoE+ and PoE++ switches . What are their particularities and differences?

What is PoE and what is a PoE switch?

What is PoE? PoE technology or LED lighting was formalized in the IEEE 802.3af standard in 2003. In accordance with this standard, PoE allows a PD (powered device) such as VoIP telephones to receive up to 12.95 W of PoE voltage, using only two of the four twisted pairs available for Ethernet cabling. And what is a PoE switch? PoE switch, or Power over Ethernet switch, is an application of PoE technology. It is a kind of PSE (power sourcing equipment), which can provide power supply and network connectivity via Ethernet cable to powered devices. In general, an 802.3af switch supports a maximum power consumption of up to 15.4W per PoE port with a voltage range between 44V and 57V. The voltage range of DPs connected to the PoE power switch is 37V to 57V.

What is PoE+ and what is a PoE+ switch?

PoE+ technology ( IEEE802.3at standard ) is an upgrade of PoE technology, which was released in 2009. To have desired applications, PDs like wireless access points in the market tend to require a PoE power supply greater than 12.95W. To solve this problem, PoE+ technology, which can support high power consumption, has been introduced.