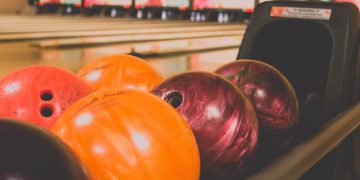 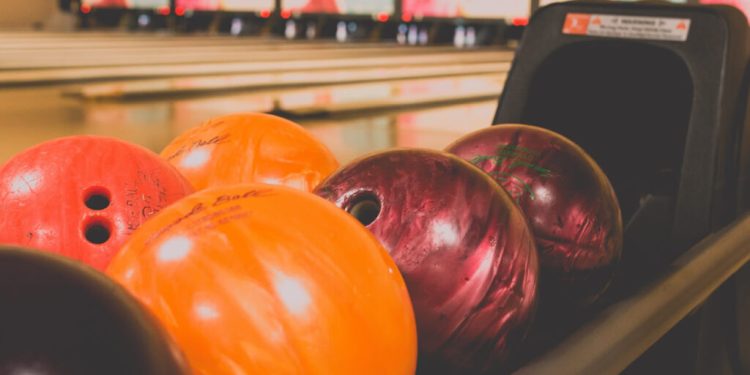 It was discovered by the British anthropologist, Sir Flinders Petrie. Bowling has been traced to articles found in the tomb of an Egyptian child buried in 5200 B.C. This game was originally played by the Dutch, the Germans, and the Swiss. The game became popular in the mid-1960 according to a 2011 study from White Hutchinson Leisure & Learning Group in Kansa City.  There are 5 types of Bowling (10-Pin Bowling, 9-Pin Bowling, 5-Pin Bowling, Candlepin Bowling, and Duckpin Bowling).

The term billiards comes from the French, root words are either “billart” which is one of the sticks, or “billie” which means ball. The earliest recorded playing form of billiards was in France in the 1340s. It evolved from a lawn game similar to the croquet and it was moved indoors to a wooden table with green cloth to simulate grass. King Louis XI of France had the first known indoor billiard table. King Louis XI refined and popularized the game, and it swiftly spread among the French nobility. The goal of this game is to score more points than your opponent, reaching the agreed amount that is needed to win the game.

The game of squash originated in England and it was invented more than a century and a half ago. It’s a sport played by two players (or four players for doubles) in a four-walled court with a small, hollow rubber ball. Players take turns hitting the ball against the front wall, above the tin, and below the outline.

The game was a sport involving shooting arrows with a bow, either at an inanimate target or in hunting. The word comes from the Latin “Arcus”, meaning ‘bow’. The earliest people known to have regularly used bows and arrows were the Ancient Egytians, who adopted archery around 3,000BC for hunting and welfare. Archery rooted in accuracy which makes it a fun and easy way to improve hand-eye coordination skills, upper body strength, core stability, and balance.

The game originated in northern India in around 6th to 8th century and spread to Persia. Back then the game was known as “Chatrang” and it was changed over the centuries by the Arabs. The game is played by two opponents on a checkerboard with specially designed pieces of contrasting color, commonly white and black. The objective of the game is to capture the opponent’s king.