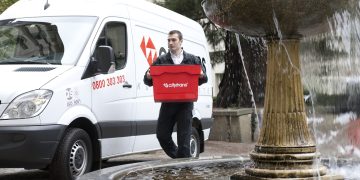 by NewFrontiers
in Business, Politics, World
0 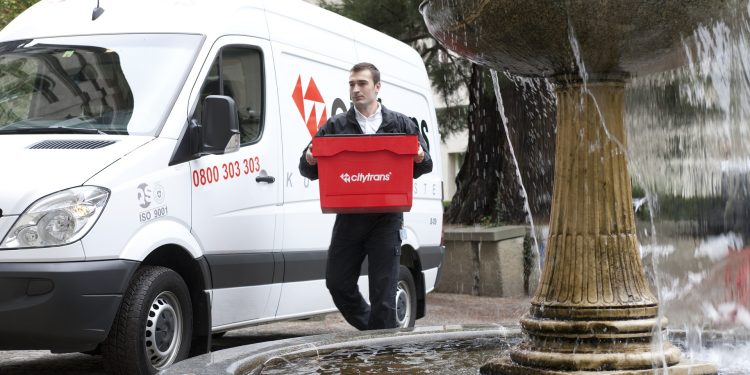 As the war in Ukraine rages on, the impact of the conflict on world trading and commerce is beginning to bite for many individuals and businesses.

The delivery industry plays a key role in supporting world economies and trade, so supply chain issues and rising costs may cause challenges in the following months. Sanctions on imports and rising fuel costs are contributing to the rise in delivery prices, and many deliveries to Ukraine and Russia have been suspended entirely.

Online payments to and from Russia via Paypal, Mastercard, and others, have also been suspended, while many Russian customers are now blocked from accessing digital services from brands such as Netflix and Apple.

Although economic sanctions are a viable alternative to brute military force, and highly preferable to a third world war, these sanctions will impact on other economies besides Russia. Across much of the world, businesses and consumers should be aware that there will be an inevitable rise in prices, and an impact on the timeliness and availability of certain products.

Let’s look in more detail at the supply and delivery issues caused by the Ukrainian conflict, and what businesses should be prepared for.

ParcelHero’s Head of Consumer Research, David Jinks, has warned that even businesses who do not trade in Eastern Europe may be aﬀected by rising costs due to rapidly increasing fuel prices.

Fuel prices commonly rise during wartime due to their value to the military eﬀort, and for many businesses, this is likely to increase the cost of both buying in and shipping out stock.

Since the start of the war in Ukraine, gas prices in Europe have risen by over 60%, while oil has risen to $140 per barrel – an increase of more than $60 per barrel since the start of 2022. And on Monday 7th March, average petrol costs hit a record of 161p per litre on UK petrol forecourts.

Food retailers are likely to be hit particularly hard – especially those dealing in grain products.

This is because Ukraine produces a third of wheat supplies worldwide, as well as being a leading producer of barley, maize, and sunflower products such as oil. The price of CO2 is rising too, and as CO2 is used to preserve food stock during long transportation periods, the result is that groceries become more expensive to buy.

For countries that experience droughts and famines, and who rely on food imports to feed their populations, this could be disastrous.

Ukraine is one of the largest food producers in the world, and many countries in both Mediterranean and Middle Eastern areas depend on the food producers of Ukraine for part of their food supply. In a worst-case scenario, shortages of food imports could potentially reach as far as Pakistan and West Asia, according to The Food Policy Research Institute.

As well as potential shortages of food and transport delays, there is another crucial import that may be aﬀected by the Russian invasion of Ukraine: neon gas.

Neon gas is used to engrave sequences and patterns into computer chips for programming purposes. The leading global manufacturers of neon gas are Cryoin, Iceblick, and Ingas; between them, they produce over 70% of the world’s supply, and all are based in Ukraine.

Russia is also one of the leading suppliers of palladium, which is essential to the technological industries, and also for the production of electronics and transport. The price of palladium is now the highest it has been in seven months, due largely to the conflict in Ukraine.

Shortages of neon and palladium may contribute to a rise in transport and technology costs – both of which are key components of the courier industry. And as couriers experience rising expenses, it is inevitable some of this will be passed on to consumers.

In addition to this, if customers begin to panic-buy fuel, we could see shortages as well as rises in fuel prices. It is, however, worth noting that shortages lead to fuel prices rising even further, so it is imperative that people continue to buy fuel responsibly.

What Businesses Should Be Prepared For

In the worst-case scenario, there may be some supply issues and potential rises in delivery costs over the next few months. Some companies may need to change their suppliers if they regularly buy from businesses based in Russia or Ukraine, and food retailers in particular should be prepared for additional expenses when shipping perishable foods internationally.

But although many deliveries to and from Russia and Ukraine have been suspended, for most nations domestic deliveries will be running normally – although there may be some delays when shipping internationally.

Expect price increases and rising transport costs, then, for the next few months. And while international trade may experience some challenges, domestic markets will be far less affected.