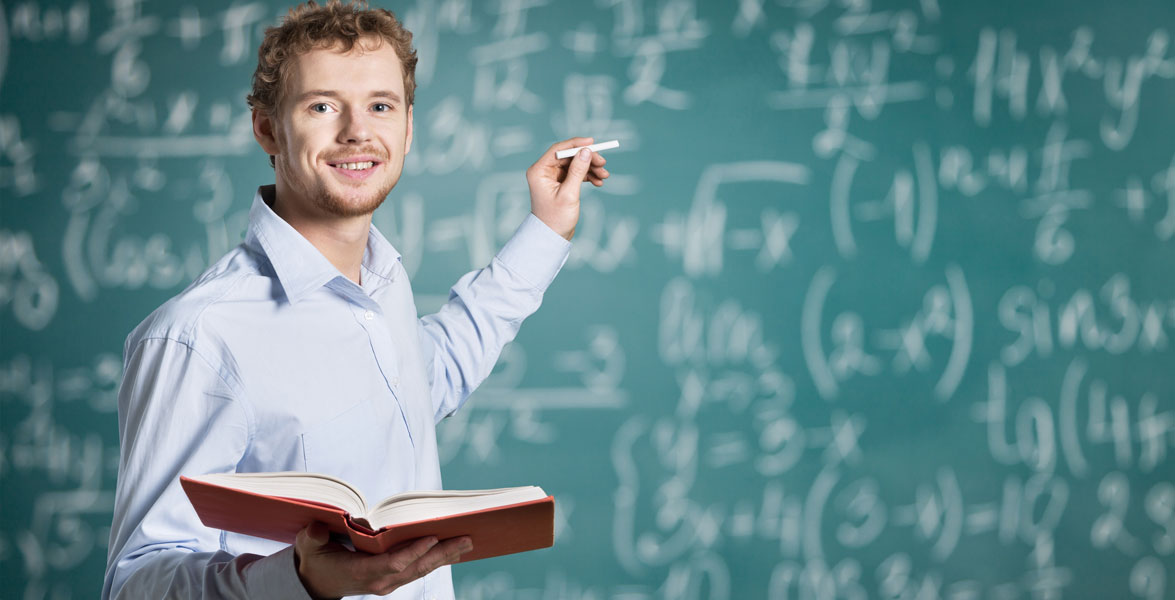 The device, the principle of operation of the hydraulic press

The device, the principle of operation of the hydraulic press

To understand the principle of operation of a hydraulic press, remember the rule of communicating vessels. Its author Blaise Pascal found that if they are filled with a homogeneous liquid, then its level in all vessels is the same. In this case, the configuration of the containers and their dimensions do not matter. The article will describe several experiments with communicating containers that will help us understand the structure and principle of operation of a hydraulic press.

What is a hydraulic press

A hydraulic press is a machine that generates a force that significantly exceeds the initially applied. The name “press” is rather arbitrary: such devices are often actually used for compression or pressing. For example, to obtain vegetable oil, oilseeds are strongly compressed by squeezing out the oil. In industry, hydraulic presses are used for the manufacture of products by stamping.

But the principle of the hydraulic press can be used in other areas as well. The simplest example: a hydraulic jack is a mechanism that allows the application of a relatively small effort of human hands to lift loads, the mass of which obviously exceeds the capabilities of a person. The operation of various mechanisms is based on the same principle – the use of hydraulic energy:

History of creation a hydraulic press

The hydraulic press was created in 1797 by Joseph Bramah and was used to lift and transport heavy objects. In his work on the problem of sealing cylinders, he was greatly helped by Henry Maudsley, who created a self-sealing collar, i.e. cuff, without which the press would be impossible.

The collar was a ring, the cut of which looked like an inverted letter V. Also, the press was used to squeeze oil, when squeezing juice from grapes, packing hay, etc. Due to its uniqueness and versatility, the machine quickly gained widespread acceptance.

What a hydraulic press consists of

The popularity of mechanisms of this kind in various fields of technology is due to the fact that enormous energy can be transmitted using a rather simple device consisting of thin and flexible hoses. Industrial multi-ton presses, booms of cranes and excavators – all these machines, indispensable in the modern world, work effectively thanks to hydraulics. In addition to industrial devices of gigantic power, there are many manual mechanisms such as jacks, clamps and small presses.

Let’s say we have communicating vessels with different cross-sectional areas. The area of ​​the smaller one will be denoted by s, the larger area – S. Let’s fill the containers with liquid. According to the law of communicating vessels, the surfaces of liquids are at the same height.

We close the vessels from above with pistons. We can assume that s and S are the areas of the pistons. Press on the smaller one by force f. It will go down, fluid will flow into the larger cylinder, and the piston on the left will begin to rise. To prevent it from rising, we will also apply force to it. Let us denote it by F.

To get closer to understanding how a hydraulic press works, let’s try to find a connection between these two forces. We will proceed from the equilibrium condition. Before we covered the vessels with pistons, the liquids were in equilibrium. The pressure in the containers was the same (p = P).

Press on both pistons so that the liquid is still in equilibrium. The pressures p and P will, of course, increase. However, they will still remain the same because they will increase by the same additional amount. This is the amount of pressure generated by the pistons. It is transmitted everywhere according to Pascal’s law.

A column of water several centimeters high creates a pressure of hundreds of pascals. And the piston pressure is hundreds of kilopascals, and sometimes megapascals. Therefore, in what follows, we will neglect the pressure of the liquid column and assume that the pressures p and P are created exclusively by the forces f and F.

Dependence of the pressure force of the pistons on their area

This is an effect called strength gain. It shows how many times the forces differ, that is, what is the ratio of F to f. If we take vessels whose cross-sectional areas are very different, then we can get a gain in strength by a factor of ten or a thousand. Force analysis makes it clear that the force gain is equal to the ratio of the areas of the large and small piston.

The movement of the pistons of the hydraulic machine

Consider all the same two communicating vessels with pistons, but now we will pay attention not to the force, but to the distance that the pistons travel when moving. Let’s imagine that their initial position is different. The piston of area S is located below the piston of area s. Move the smaller piston at a distance h. The water from the smaller vessel passed into the larger one and pressed down on the piston. He moved to height H.

The hydraulic machine lifts the vehicle

The small area piston contains a valve that closes the tube leading to the engine oil reservoir. Water is usually not used in hydraulic presses because it is corrosive and has a relatively low boiling point. The piston drives the handle. The liquid is transferred from the smaller cylinder to the larger one through a tube.

The large vessel also has a valve and a piston. When we lift the lever, the oil is sucked into the smaller cylinder by atmospheric pressure. When we lower the piston, the valve closes, the oil has nowhere to go, so it goes into a larger vessel. It raises the valve in it, the volume of oil increases, because of this, the piston rises.

The principle of operation of a hydraulic press is such that any vibration of the small piston always leads to an upward movement of the large piston. The device has a mechanism that allows the large piston to descend.

The kinematic link of a hydraulic press is a fluid, the movement of which is carried out through pipelines, including flexible ones, this allows energy to be transmitted even to moving structural elements.

From theory to practice

Blaise Pascal, having theoretically thought out the principle of operation of a hydraulic press, called it “a machine for increasing forces.” But from the moment of theoretical research to practical implementation, more than a hundred years have passed. The reason for this delay was not the futility of the invention – the benefits of the machine for increasing strength are obvious.

Designers have made numerous attempts to build this mechanism. The problem was the difficulty of creating a sealing gasket that would allow the piston to fit snugly against the walls of the vessel and at the same time, enable it to slide easily, minimizing the cost of friction – there was no rubber then.

The problem was solved only in 1795, when the English inventor Joseph Brahma patented a mechanism called the Brahma press. Later this device became known as a hydraulic press. The scheme of operation of the device, theoretically outlined by Pascal and embodied in the press of Brahma, has not changed at all over the past centuries.

How can you press a bearing into an assembly? It is unlikely that it will be possible to do this only with improvised objects, because it will take a huge effort that is inaccessible to the human body. But it is available for a hydraulic press.