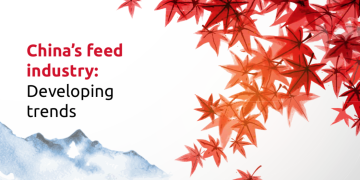 by arshine
in Animals, Business
0 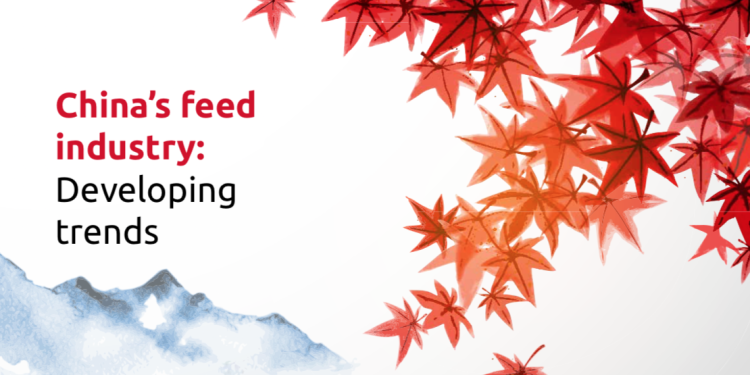 The concentration of the feed industry has increased, with 39 companies with an annual output of more than one million tons, of which 6 companies exceed 10 million tons

Since 2006, the overall number of feed enterprises in my country has shown a downward trend, and the industry concentration has gradually increased. According to data from the China Feed Industry Association, in 2021, there will be a total of 14 enterprises with an annual output of more than 500,000 tons. There are 39 feed enterprise groups with an annual output of more than one million tons, of which 6 enterprise groups have an annual output of more than 10 million tons, an increase of 3 over the previous year. From the perspective of variety categories, the integration trend of the aquatic feed industry is becoming more and more obvious, the development of large enterprises is accelerating, and the competitive advantages are obvious; there is a certain echelon gap between pig feed enterprises, but the competition pattern is not stable; although the market share of leading enterprises in poultry feed is relatively high, However, the competitive landscape of the industry is still fragmented.

From the perspective of the competition pattern of the pig feed market, the industry concentration is not high, and the CR5 of the sales market in 2020 will be more than 25%. At this stage, in terms of sales volume, although there is a certain echelon gap between my country’s pig feed production enterprises (from about 10 million tons to one million tons, or even 100,000 tons), because most companies have little difference in their products , and the change of business focus (feed companies are extending the industrial chain, especially extending to downstream breeding), the existing competition pattern in the pig feed industry is not stable, and most of the top sales companies do not have absolute advantages.

Poultry feed: there is still a lot of room for consolidation in the industry

From the perspective of the competition pattern of the aquatic feed market, the industry presents a “2+N” competition pattern. In 2020, Haid Group’s aquatic feed market share is 18.20%, Tongwei shares 12.95%, New Hope 6.17%, Guangdong 4.57%, CR3 accounted for 37.09%. Driven by the intensified market competition and the integration of downstream aquaculture, the trend of integration in the aquatic feed industry has emerged, the development of large enterprises has been accelerated, some small-scale enterprises with backward technical management have been gradually eliminated, and the industry concentration has gradually increased. 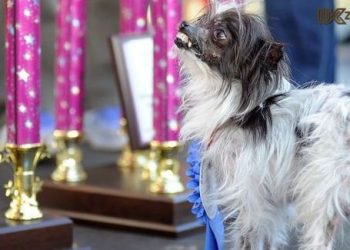 Peanut, the World's Ugliest Dog, is an eye-catching sight - not to mention a playful one! See for yourself in... 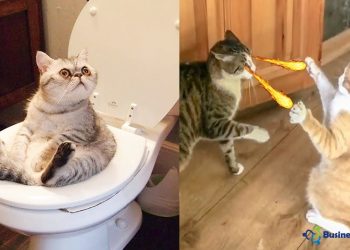 If you've been on the internet for more than a few minutes, you've undoubtedly seen at least one hilarious cat... 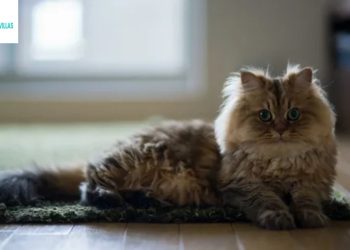 Have you ever seen a cat that looks like it's wearing a robe? Or one with so much fur it's... 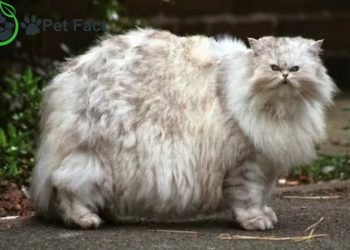 How Much Do You Know About The Different Fluffy Cat Breeds?

Did you know that there are different types of fluffy cat breeds? You may have seen pictures of them on...