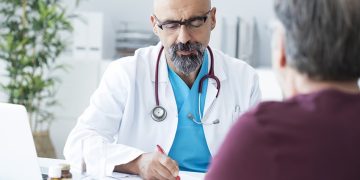 Stomach cancer risk factors and the necessity of its prevention

Stomach cancer risk factors and the necessity of its prevention 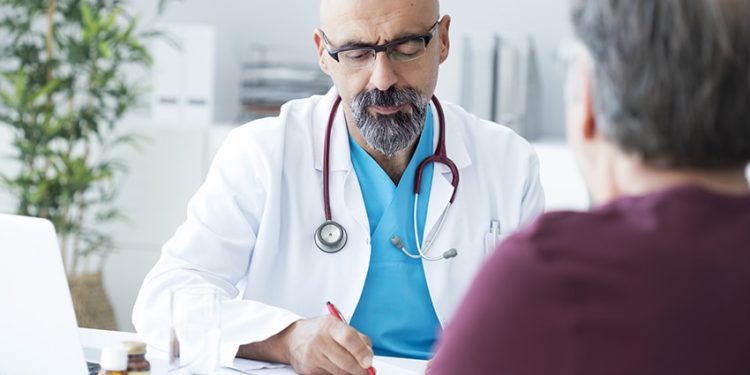 There has been a growing incidence of stomach cancer worldwide in recent years. While no exact cause can be cited for this disease, certain things increase the risk factors. Cancer is very difficult to detect. Sometimes stomach cancer comes with no early symptoms, and it gets detected at a later stage when it is difficult to treat. Among the metro cities of India, Mumbai has some of the best cancer hospitals with world-renowned specialists. If you fall in the risk category for stomach cancer, talking to a cancer specialist in Mumbai will be very helpful to get the best treatment.

Let us discuss a few risk factors associated with stomach or gastric cancer, as it is called.

Research has found that the risk factor increases with age, and people over 55 are at greater risk. It is also said that men are more likely to suffer from this disease than women. It is because estrogen, the female hormone in the body, prevents stomach inflammation.

Helicobacter pylori is a bacterium that attacks the inner lining of the stomach. This bacterium spreads from contaminated food and water, or from mouth to mouth. It causes peptic ulcers and other types of stomach ulcers and ultimately leads to stomach cancer in some cases, though not always. This infection rate is considerably higher in developing countries.

If you have pernicious anemia, a condition when your body cannot absorb vitamin B12 or have atrophic gastritis, a type of chronic inflammation of the gastric mucosa, or if you have a condition called achlorhydria, the inability to produce gastric acid, these could be an increased risk factor for stomach cancer. In some benign types of stomach polyps, the abnormal growth of the stomach’s inner lining could sometimes turn cancerous.

Research says people who have undergone treatment for ulcers or have had stomach surgeries in the past are also at a higher risk of getting stomach cancer. Surgeries for peptic ulcers that remove a portion of the stomach could be a contributing factor to stomach cancer. The reason behind this is that post-surgery, the stomach cannot make enough acid as it used to earlier, and it causes the bacteria to grow fast and gradually, which could turn into cancer.

If you have a family history of stomach cancer, you could likely get it in the future. The higher the number of such incidences in the family, the greater the chances of getting this disease.

In some regions such as Japan, the stomach cancer rate is very high, and it is the most found cancer there.

Studies have linked a specific gene called CDH1 to stomach cancer. Some people have rare inherited gastric cancer, also called hereditary diffuse stomach cancer, caused by the presence of this gene. Moreover, if some family members have other cancers, such as ovarian or breast cancer, this increases the risk.

Certain environmental conditions, such as working in a place surrounded by rubber, metal, coal, etc., raise the chances of getting this cancer. Occupation and gastric cancer are widely studied and are cited as contributing factors.

Some races, like Asians, and African Americans, are more likely to develop stomach cancer than white people.

An unhealthy diet, lack of exercise, and excess weight are risk factors for this disease. Diet puts a significant risk of causing stomach cancer. A high intake of salt or eating too many processed and smoked foods increases the likelihood of this disease. Not eating enough vegetables and fruits could also be a reason. Excess weight is also a potential cause of cancer in the upper stomach. Lack of physical exercise also pauses risks for this disease. Heavy smoking doubled the risk of this disease compared to nonsmokers.

Can stomach cancer be prevented?

Cancer is a disease that cannot be prevented yet, but certain things can surely cut down the risk factors. Stomach cancer can be prevented by staying healthy and protecting yourself through various cancer detection methods. A healthy lifestyle and diet, keeping a check on your weight, regular physical exercise, quitting smoking, and limiting alcohol intake might cut the risk. Properly treating Helicobacter pylori infection is helpful in preventing the disease.

Advanced endoscopic technologies help in the early detection of stomach cancer. The upper endoscopic test is a standard test prescribed for this. A complete body check-up, including a CT scan, is also helpful in detecting gastric cancer. People who are at increased risk should go for these tests. Those people with the CDH1 gene should undergo early screening. Doctors often ask such people to undergo genetic testing, and if any abnormality is found with this gene, they recommend stomach removal to prevent the development of cancer in the future.

Cancer is a dreaded disease caused by a combination of factors. You cannot pinpoint one reason for cancer. Stomach cancer also has several risk factors, as discussed above. Talking to a cancer specialist in Mumbai enables you to gather better information about stomach cancer risks and helps you to be aware of this disease and better prevent it.