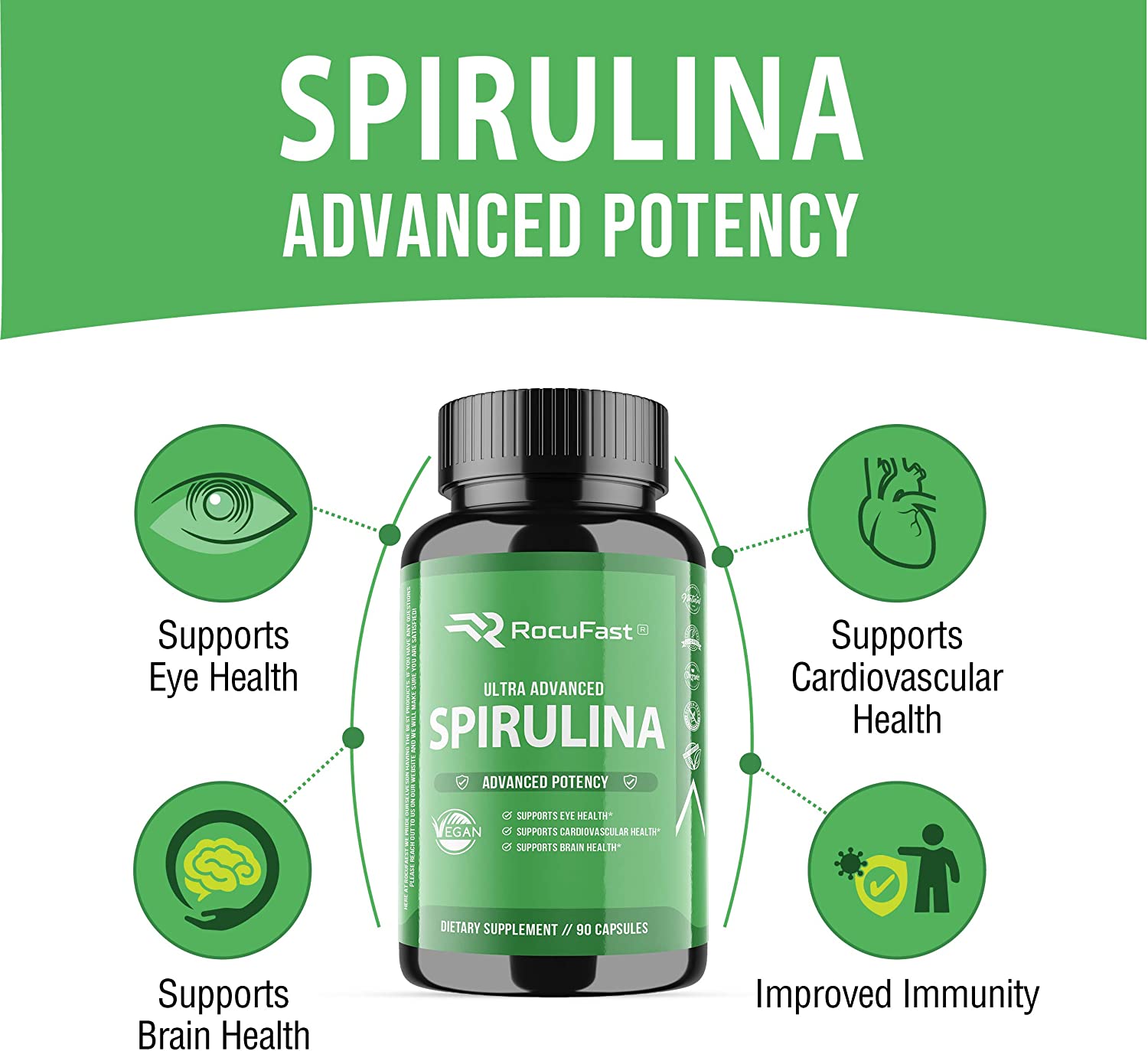 Share on FacebookShare on Twitter
Contents hide
1 What Is Spirulina Powder Good For?
2 Spirulina Nutrition Information:
3 Spirulina Capsule and Powder-side Effects And Benefits?

What Is Spirulina Powder Good For?

Spirulina powder supplements is a potent source of nutrients. It contains a powerful plant-based protein called phycocynin. This may have antioxidant, pain-relief, anti-inflammatory, and brain-protective properties in the research shows. Many antioxidants in spirulina have anti-inflammatory effects in the body. A supplement will generally provide 100 percent of the daily recommended allowance for all vitamins and minerals.

People often mix it with yogurts, juices, and smoothies to improve its flavor because spirulina has a bitter taste, So it is commonly available as a supplement at health food stores.But most people don’t get enough in their diet but it is also responsible for producing protein and creating energy.

The National Institutes of Health (NIH) says there is not enough scientific evidence to determine if Spirulina Capsule  is effective in treating any health conditions.

It is best to consult a doctor and follow instructions on all supplements to avoid unsafe doses. Because there are not enough studies to establish a safe dose range of spirulina.