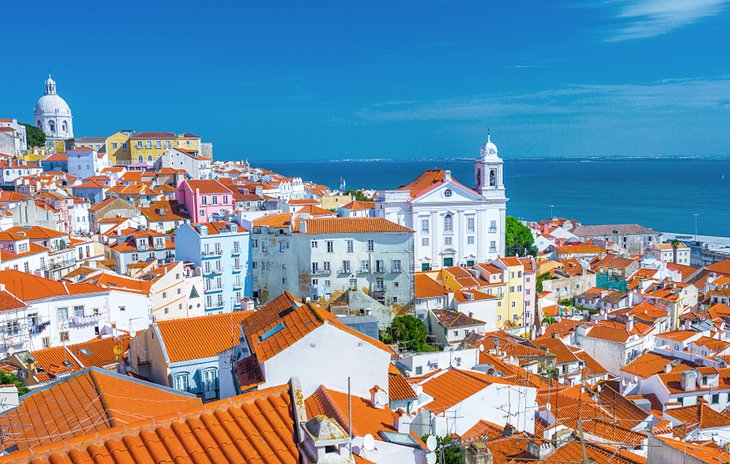 by hayesmark
in Travel and Leisure
0

places to visit in Monaco

Monaco is an extraordinary land of authentic beauty and glamorous attractions. Even though it is a small city in geographical size, there is endless beauty to witness and exciting things to do in Monaco. The site encourages the green vegetation and blooming of beautiful flowers. The clear blue sea, gorgeous beaches, incredible museums, vibrant culture, buildings’ classic and luxurious architecture, tall palm trees, and unique shops surround the site from all over. There are many places to visit in Monaco. So let’s start.

Tourists from different parts of the world come here to witness the wilderness and exotic beauty of Monaco. It’s an ideal holiday destination for planning weekend trips. The charming French Riviera is a popular attraction in Monaco, well-known for offering breathtaking views that can’t be seen anywhere. In addition, there are luxury yachts, fancy restaurants, high-end hotels, fabulous boutiques, and stunning attractions within the place.

The perfect time to visit Monaco is in the spring or winter season when the weather is balmy, and the accommodation rates are a little fewer. Some of its alluring tourist attractions are Princess Grace Rose Garden, Jardin Japonais, Outdoor Theater, Monte-Carlo, Cathedrale de Monaco, and so on.

Best Places to Visit in Monaco

Tourists can find endless treasure and adventure during their trip to the world’s best vacation destination. Get to know about the epic places to visit in Monaco with the help of this valuable guide.

Sightseeing is a popular thing to do when you are in Monaco, particularly in Jardin Exotique. There is an exotic garden, a beautiful place packed with numerous types of flourished plants and breathtaking scenes of the surroundings. The gentle climate and sunshine experienced by the site are a blessing for plantations of Mexico, South America, and Southwestern parts of the United States. You will see extraordinary variants of luscious such as wide cactuses, which also grow in mild weather.

There is also an Observatory cave inside of the exotic garden, featuring stalactites. The best way to explore the place is by hiring a local travel guide who can show the best attractions within the Jardin Exotique, and the sightseeing tour begins from 10:00 am till the evening. If you commute to the place by car, you can find a car parking area to park your vehicle.

Monte Carlo is a beautiful tourist attraction to see in Monaco, packed with colorful streets, gorgeous beaches, rivers, glamorous districts, and breathtaking sites. It’s the best place without any doubt to spend a day trip. You can even be a part of its major events, including the Formula Grand Prix, and enjoy the thrilling car races. Monaco may not be large in geography, but there is no shortage of picturesque sites across the city.

If you want to witness the natural beauty and spectacular views, head to the Place du Casino, which is also known as the Carre d’, representing plenty of jewelry boutiques on every corner of the streets. The site is even associated with the elite and renowned. You will see a lot of people in Ferraris in the neighborhood. Shopping enthusiasts can find many fashionable and high-end shopping streets and pick their favorite pieces when they return.

Palais du Prince is not an ordinary place but a land of true paradise, located surpassing the sea on the cape of Le Rocher, featuring the world’s ancient monarchy. Its most exemplary architecture is really impressive, and while you are here, you can explore the beautiful State Apartments such as the Hercule Gallery dating back to the 16th and 17th centuries. The Palatine Chapel and the Main Courtyard built in the 17th century are other highlights you can witness during your trip.

The ideal time to visit the site is in July or August and on Sundays and Thursdays. In that case, you can consider yourself lucky because this time of the year, the site launches a classical music event by Monte-Carlo Philharmonic Orchestra.

Les Jardins Saint-Martin is located near the Musee Oceanographique, and the place compliments its incredible museums and other historical sites. The garden is home to a famous statue representing Prince Albert I, well-known as a marine researcher. The estimated area covered is around 11,200 square meters. Moreover, tourists can witness the unique species and beautiful and fully-flourished flowers within the gardens.

You can also stop in between to appreciate the exotic beauty of fountains, little ponds, and stunning attractions. Find benches around, and you can sit and relax and inhale the pleasant beauty of the place. Photographers can capture some great shots and share them on their social media platforms. It will take 2 minutes to walk from the Oceanographic Museum of Monaco to reach the site.

Founded on the Place du Casino, the Opera House of Monaco is a prominent site to discover in Monaco. It is a magnificent public square, surrounded by large palm trees, and features a beautiful cascade and a wide terrace with alluring views. Charles Garnier is a well-known architect who designed the Opera House and built it in 1878. The incredible building is adorned in red and golden-colored stones, making it a striking and remarkable structure in Monaco.

The inauguration of the Opera House auditorium, also known as the Salle Garnier, was done by Sarah Bernhardt in 1879. Many widely renowned opera singers have performed in the Opera House, and for more than a century, the audience has enjoyed ballet and opera performances.

While you are here, don’t miss the iconic Opera Season, which starts with a Gala Opening event in September from October to April. If music inspires you and makes your soul happy, make a United Airlines booking and spend a nice weekend trip in Monaco.

The Musee Oceanographique is situated on Le Rocher, around 90 meters above sea level, featuring an incredible museum and aquariums that took approximately 11 years to construct. It is also considered as the world’s ancient aquariums, authorized by Prince Albert I, the great grandfather of H.S.H Prince Albert II. In 1910, the site was finally opened for public visits. The most important and valuable stuff belonging to the museum includes a scientific collection of amazing things related to the discoveries of Jacques-Yves Cousteau.

Another major highlight of the site is its aquariums, featuring some rare aquatic species of fish in different colors and sizes. There are three aquariums in total, including the Tropical Aquarium, Mediterranean Aquarium, and Shark Lagoon within Musee Oceanographic. Moreover, the site features around 100 aquarium pools also home to enchanting coral reefs. Later, you can go for lunch in a beautiful rooftop restaurant, Lu Terrasse.

There is nothing more enjoyable than being a part of one of the famous Grand Prix races in Monaco, organized every year on the last weekend of May. Interestingly, it is the world’s only car race on the streets, beginning from the Boulevard Albert I and turning in front of the Monte-Carlo Fairmont.

You may be lucky enough to witness the thrilling and adventurous activity in Monaco if you visit the city in May. During this time, you can also be a part of the Cannes Film Festival. There is an entry fee for people of all age groups, and you can avoid the crowd and buy the tickets in advance.

For the first time, Monaco experienced the best car race in 1929, and since it has become regular on the same track. The next Grand Prix is expected to be held on May 29, 2022, in Monaco. It is one of the most popular and well-known locations for holding thrilling sports events. If you take a keen interest in car racing and sports like this, this place has to be on your travel bucket list.

Nouveau Musee National de Monaco is accommodated between two different villas, the Villa Paloma, located within the Jardin Exotique, and the villa Sauber, which lies on the Avenue, Princess Grace. The site features a massive collection of unique art pieces, including paintings, theater costumes, decorative objects, sculptures, and photographs belonging to the 19th and 20th centuries.

It also features the rehabilitation of a vintage doll from 1800 and some theatrical clothes and promotes great learning in different fields such as scientific, cultural, and artistic.

Monaco Harbor is a deep-water port built between 1901 and 1926, featuring an extraordinary number of moorings. Dramatic waterfront La Condamine district centers surround the harbor, and it is also considered the largest harbor of Monaco. The berthing spot features around 500 vessels and many fantastic yachts, including the Prince’s private ship.

There is no shortage of well-known Yacht Clubs at the Port Hercule Marina in Monaco. The Yacht Club de Monaco on Quai Louis II is packed with more than 2500 members belonging to different countries among so many clubs. Prince Rainier II first founded it in 1953, and since then, it has become very prominent among visitors.

While you are here, stroll around the nearby places and enjoy excellent snacks if you feel hungry. You can find numerous cafes and restaurants offering seating outside to enjoy the food while appreciating the place’s natural beauty. So book your Delta Airlines booking and get ready for some of the best trip experiences in Monaco. 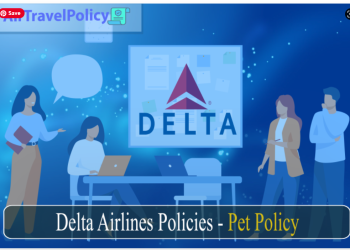 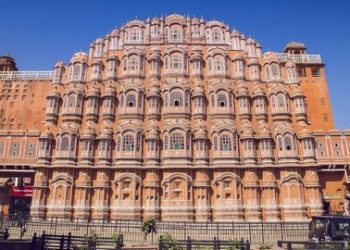 I really partook in the time I spent in India's abandoned state. It's likely best that you center around... 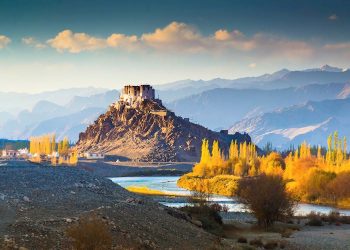 The exquisite sovereignty of India, Ladakh, can be merely experienced if you travel Ladakh with NatureWings by booking a Leh Ladakh...