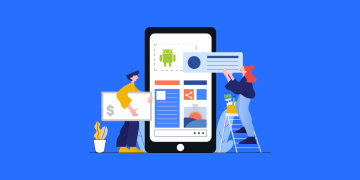 by Dinesh75
in App Development
0 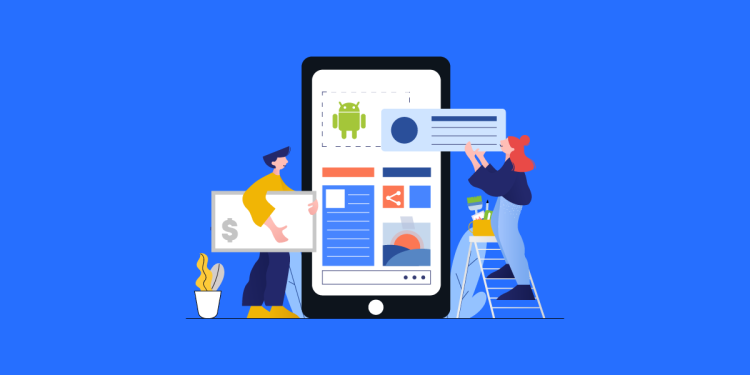 Business executives are bringing in original ideas to create customer-engaging mobile apps as smartphones become an increasingly important platform for larger digital experiences. However, a deliberate approach must be taken in order to develop an app that is high performance, user-friendly, and economical. This can assist you in selecting the best method for creating mobile apps for the four categories of software that are most commonly used today.

Hybrid mobile Apps — combine the flexibility of the web with a native basis.

As a result, corporate executives need to assess and comprehend the various mobile app categories that are available on the market, including native, hybrid, and Progressive Web Apps (PWA), as well as mobile-friendly websites. The goal, benefits, and drawbacks of each of these methods for mobile development are examined in this paper.

Before deciding how and on which framework their mobile solutions will run, businesses must consider their business needs and development capabilities as they approach their strategy for developing mobile apps. When choosing a strategy, they will have to make some trade-offs; we’ll go over the benefits and drawbacks for each in terms of cost, performance, capabilities, and usability. Below are the four methods provided by an app development company in Thane.

Native apps are perhaps the “purest” because they are closely related to the operating system they are running on, whether it be iOS or Android on different devices. They are totally executed on the hardware in which they are installed, similar to the majority of desktop apps. Native apps fully interact with a device’s and operating system’s features, enabling developers to take advantage of those features in the right business scenarios.

Since native mobile apps can be designed specifically for their surroundings and have superior runtime optimizations, they offer high performance and fantastic user experiences. They don’t need abstractions or middlemen. They can use all of their mobile device capabilities and APIs without any restrictions. This is especially helpful when platform features expand a program’s functionality, some of which may include additional security features and functionalities even while the app is running offline.

To get greater performance across devices, developers look to hybrid apps that make use of both native libraries and web technologies. Hybrid apps, which are partially native apps, may also handle and render cross-platform web technologies locally. Incorporating web technologies can offer the advantages of native apps without the cumbersome development, maintenance, and optimization needs of native app development alone, keeping in mind the high-performance benefits of native apps. Even if some devices do not offer certain features as native functionalities, developers can centrally manage and update features because the web-based portion of hybrid apps just need a single code base for all platforms.

Although web-based mobile apps can run on a device in the same way as native or hybrid apps, their capabilities are heavily influenced by their development environments. They have a major benefit in that developers do not need to design separate versions of the app for each mobile platform as long as they are compatible with each device’s rendering engine because they run in a web browser rather than on the device’s OS. Web apps may adjust and resize to each OS environment with some restricted access to mobile hardware.

Performance is obviously a major drawback for web-based apps compared to native or hybrid. Traditional web apps are a step removed from a device’s hardware and OS and may also be impacted by network latency because they have libraries that must be accessible through abstraction layers in order to use their capabilities. They almost always fall short when compared to these other app development frameworks in terms of UI performance.

Although responsive websites are distinct web entities, they nonetheless adjust to the browsers and operating systems used to access them. They rapidly and effectively adapt their capabilities and design components to fit every browser window, providing access from any environment while keeping the same channel for user interaction and data transfer.

These solutions, which are similar to web-based apps, only call for one instance of coding and offer the added commercial benefit of channel integration with desktop and other internet-connected interfaces. In other words, PC users and mobile users will both have access to the same website, centralizing all business-critical data in a single location. It goes without saying that this is extremely useful for businesses having a stake in the security, enhancement, and centralization of user and corporate data.