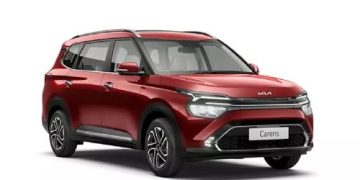 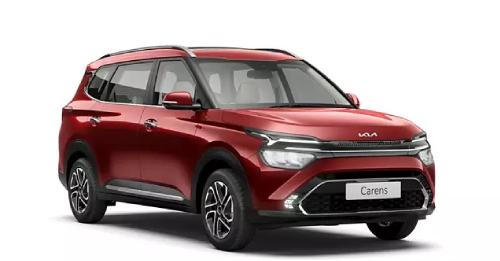 Kia Motors kicked off the year by launching its now rather popular MPV offering, the Kia Carens. The Carens is Kia’s fourth launch in India and features six and seven-seater options. Kia conducted the Carens’ world premiere in India early this year. As per Kia, the name Carens is a mixture of ‘car’ and ‘renaissance’, and Kia suggests that it’s a recreational vehicle rather than a standard MPV. The platform on which the Carens is based is a modified version of the Seltos platform and features best in its class wheelbase. Kia has proved the Carens a worthy offering, as the car is immensely popular and gained 7,738 bookings on its first day itself. Read on to find out more about what Kia is offering in the new Carens.

Exterior
The Kia Carens features Kia’s new headlight design complete with DRLs called the Star Map. The Carens gets essentially an MPV design with significantly visible SUV elements. This is visible with the cladding and two-tone garnishes that the Carens gets. Other exterior elements include a chrome rear bumper garnish, premium gloss black skid plate on the rear and an integrated rear spoiler, giving it a sporty SUV sensibility. The rear end of the Carens gets tiger style taillights with the brake lights extending through the centre and connecting both edges. On the front end, the air dam, headlights and separate DRLs are connected by a gloss black panel with a unique design that is also featured on the dash inside the car. The car runs on 16-inch alloys. Dimensions of the Kia Carens are 4540mm in length, 1800mm in width, 1708mm in height and a class-best wheelbase of 2780mm.

Interior
The interior of the Kia Carens has a rather premium and luxurious feel to it. The interior is garbed in blue and beige upholstery and the dash gets a piano black gloss finish. The Kia Carens gets a seven-seat layout as standard and a six-seater layout is an option in the top variants. The Kia Carens gets a horde of features in here. The first row gets ventilated seats and the car features a spacious cabin. The Carens boasts of a class best 2780mm wheelbase, which means longer and more spacious than the Toyota Innova Crysta or Maruti Suzuki Ertiga. The Carens also gets overhead AC vents for the rear seats. Other unique features in the Carens include an electric tumble-down middle row which makes getting into the third row as easy as the press of a button.

Features
Considering its powerhouse of an engine and heavy kerb weight, plus the weight of six or seven passengers, Kia hasn’t skimped out on safety. To give it that extra braking power, Kia has mounted the Carens with disc brake on all four wheels.
Kia’s focus on safety with the Carens doesn’t end there. Six airbags are standard on the seven-seater Carens, along with state-of-the-art features such as hill-descent control, ABS, ESC, TPMS and rear parking sensors which are standard in the Carens for top-notch safety. Other features in the Carens include LED headlights, LED DRLs, a 10.25-inch touchscreen unit with ‘Kia Connect’, Android Auto and Apple Carplay compatibility, Bose speakers, ventilated seats for the first and second rows, air purifier with virus and bacteria prevention and integrated controls behind the driver seat, sunroof, roof-mounted vents for the second and third rows and passenger type C charging ports to name a few. The Kia Carens also gets 66 connected car features, ambient lighting which changes with driving modes and features 64 colours.

Price & Variants
The Kia Carens features a large variety of combinations of engine, gearbox and trims. The Kia Carens is priced starting at ₹8.99 lakhs (Ex-Showroom) for the manual, paired with the 1.5 NA engine in Premium trim. The Kia Carens gets three trim standard trims and two optional trims – Premium, Prestige and Luxury, while the Prestige and Luxury trims get a Prestige Plus and Luxury Plus variant. The price for the Kia Carens goes up to ₹16.99 lakhs (Ex-Showroom) for the top end Luxury trims with automatic or DCT transmission and Diesel or Turbo petrol engine options.
The Kia Carens gets eight colour schemes – Intense Red, Glacier White Pearl, Sparkling Silver, Moss Brown, Clear White, Aurora Black Pearl, Imperial Blue and Gravity Grey.
For more information on Kia cars in India, such as Kia Carens’ on-road price in India, ex-showroom price breakup and more, check out autoX’s price section. 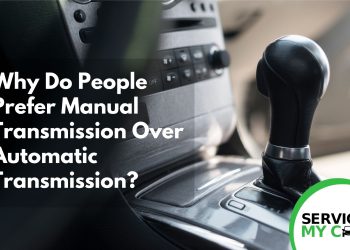 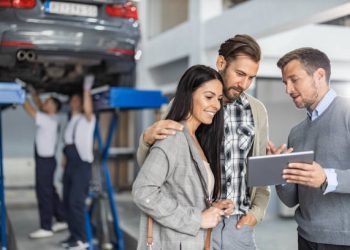 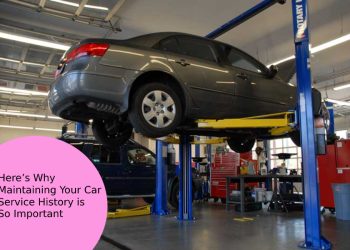 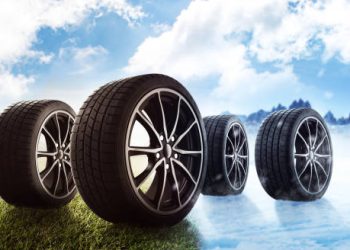