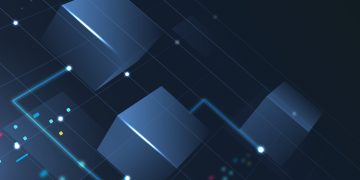 How Startups are Leveraging the Blockchain Technology in 2022

How Startups are Leveraging the Blockchain Technology in 2022

by andrea laura
in App Development
0 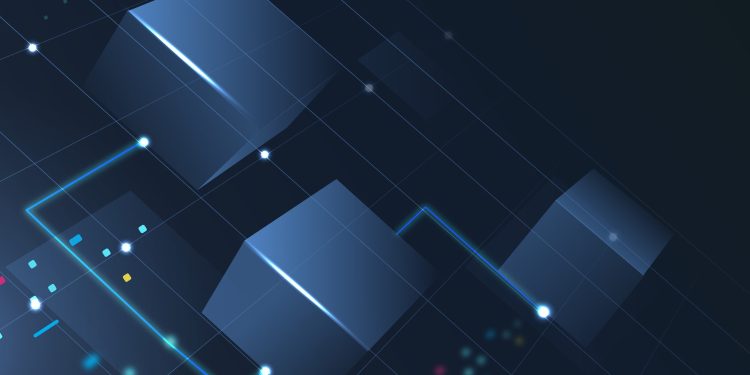 Startups across the globe have focused on onboarding the digital race to grow faster in the competition. The trend of digitalizing businesses has been going on for quite some time, and along with time, several new technologies have empowered the process. To name a few, we can consider cloud computing, data analytics, predictive analytics, machine learning, artificial intelligence, and now blockchain as well.

With the help of blockchain technology, top growing companies are able to expand their processes across multiple industries. On top of that, these companies are able to offer more secure and efficient services as well. In this blog, furthermore, we are discussing how blockchain is being leveraged by startups in the modern age. So, if you find the topic interesting, stay with us until the end of this blog. So, without further ado, let’s begin with the list.

Data is the most important property any business has and in the era of digitalization of almost every business out there, attempts to steal the data have become common as well. Cyberattacks are mostly done to steal client or user data such as financial information, advertising data, contact information, etc.

Blockchain, however, offers features that make it super hard for hackers to breach servers. Each block of a server is made of hashes and to crack even one hash, a hacker invests approximately ten minutes. Now, with millions of blocks, you can imagine the length of the entire process. On top of that, with technologies such as AI, these attempts are detected very quickly and methods to secure servers are taken quickly.

Digital products like applications or websites have to become much faster now compared to what users were used to a decade ago. The reason is the competitive ecosystem where millions of such products are existing that offer amazing scalability and performance. However, backends built on native cloud servers come with limitations such as the number of features or loading speed. Blockchain solves this problem.

The technology can run processes much faster and help developers in integrating better visuals and more features without sacrificing the loading speed of a website or an app. Blockchain also makes these products suitable for the competition in the long run by integrating the quality that remains competitive for years. Moreover, it gets easier to build apps or websites that can also match the standards of multiple devices and platforms so separate developments are needed and products can be deployed faster.

For a long time approvals involved the roles of third parties and the process took longer compared to now. Be it insurance settlements, payment settlements, international transactions, or anything else, approvals were a long process and less efficient too. But with the help of blockchain technology, the concept of smart contracts came into existence. Smart contracts eliminated the need for third parties and helped institutions in automating approval processes. It saved money and time.

For startups, faster approval processes lead to increased customer satisfaction and better brand recognition. It also helped these new companies to invest less compared to before or to focus on investing in technologies that could bring better ROIs. Smart contracts also made processes more secure by reducing the chances of data breaches through third parties involved in processes. Now faster insurance claims can be settled, international transactions can be made, and payments can be approved.

Blockchain is usually available under three types of ownership; Public (shared blockchain servers), Private (owned by an organization), and Federated (mining process is controlled by stakeholders). A public blockchain is one of the cheapest blockchain types that organizations can adopt and use as they need.

The reason why top blockchain companies also prefer using public blockchains as they are not controlled by any individual body. However, if required, any rare modifications can be done by the authorities that built the blockchain server. Its permissionless feature makes the server more useable and secure for all parties involved. Users also have the freedom to operate on these servers anonymously to protect their virtual identities. For example, you can refer to Bitcoin and Ethereum which allow anyone to participate in the mining process.

Blockchain has given many industries a push to grow in the continuously evolving technological world. The technology helps businesses in achieving long-term sustainability and security. However, owning private blockchain servers is still quite an expensive process. On top of that, blockchain consensus like Proof-of-work (PoW) requires huge computational sources which also consume lots of energy. Thus, for startups, it can be tough to adopt this one of the most secured consensuses of blockchain.

However, there’s an alternative slowly gaining popularity and it is called Proof-of-Stake (PoS). The consensus is quite cheap as it does not require heavy hardware configuration to support blockchain. The consensus also offers better transaction speed and thus, startups are exploring ways to leverage the technology.

Well, these were a few interesting inputs that we had to share with you to explain how startups are leveraging blockchain and how the technology is revolutionizing the overall blockchain ecosystem. In the end, we hope that our blog was helpful for you in understanding the concept.