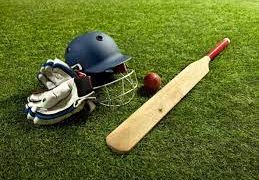 How do I make a good team in fantasy cricket?

How do I make a good team in fantasy cricket?

Cricket is seen as a religion among cricket fans, cricket has the power to unite all types of people in the world, and cricket has this much capability. And it makes itself one of the biggest fantasy sports apps in India.

Now I come to the question of How to make a good team in fantasy cricket. To make a good team, then you should be a good observer of the actual cricket. Well, people have failed to select a good virtual team because of the lack of knowledge in analytical and prediction skills. When a new player comes into the fantasy cricket game they imagine it has money earning app. But it is not.

So now I will crack the important things to create a good team in fantasy cricket apps.