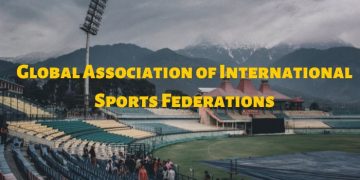 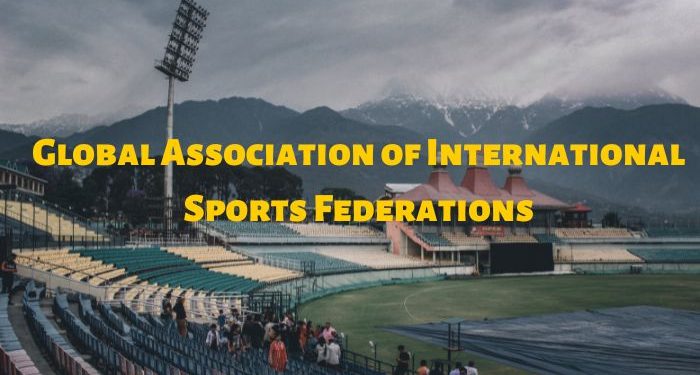 GAISF is deep rooted in the sports movement. From 1921 onwards, International sports associations (IFs) expressed that they needed a representation of their common objectives and interests. Under the leadership under the leadership of Paul Rousseau, Secretary General of the Union Cycliste Internationale (UCI) the permanent body of IFs was created to facilitate communication with Olympic authorities.tation needed]

In 1967, a group of 26 international sports federations were gathered in Lausanne where they agreed on the need to increase the number of permanent connections, and decided to adopt the title “General Assembly of International Federations”. In order to create an organization that was more formalized, GAISF was created “General Association for International Sports Federations” (GAISF) became formed in 1976, and the headquarters were relocated to Monaco just two years later.

The new millennium brought important changes to the organization. In response to the increasing demand on IFs to improve their professionalism and grow, GAISF, in collaboration with the Associations of Summer and Winter Olympic International Federations (ASOIF and AIOWF) in 2003, organized its first SportAccord International Convention in 2003. The new format “by sporting for sport” allowed IFs and the sports business to get together to exchange knowledge, network and share information.

As of March, 2009 GAISF changed its name to SportAccord and in the same year, the offices were relocated to Monaco to Lausanne which is the Olympic capital. SportAccord adopted the motto “Unite &amp; Support” with the aim to serve and help its members. Its ambition is to provide high-quality services and expertise in areas essential the members of its.

In April 2017, following the former president Marius Vizer’s controversial attack against IOC President Thomas Bach during the opening SportAccord’s 2015 convention at Sochi and his resignation following the IOC changed its name to GAISF under the new GAISF president Patrick Baumann.

In May 2019, Raffaele Chiulli was unanimously elected as GAISF President of the GAISF in Gold Coast, Australia

In 1921 under the guidance from Paul Rousseau, Secretary General of the “Union Cycliste Internationale” A permanent bureau of internationally based sports organizations (IFs) was created. With regular IFs/IOC conferences taking place, the dialogue with Olympic authorities was made easier. However, organizations which were not part of the Olympic movement were excluded.

Since the 60s, the sport movement was rapidly growing. Roger Coulon, President of the “Federation Internationale de Lutte amateur”, was the first to recognize the need for a wider recognition of the function of IFs. For non-Olympic federations, a forum that would enable them to more effectively express their opinions was needed. The creation of an organization that was stable and able to sustain interactions between IFs was the natural progression of their meetings, which had taken places frequently, however without rules or a established structure. The routine preparation of these meetings with the IOC could thus be better supported. This also allowed for a continuous contact between the IFs as well as the general population. In 1966 the time was deemed appropriate, and the conversion to the newly formed Assembly was officially launched.

The delegates endorsed the necessity of maintaining permanent links between the IFs to protect their objectives and common goals, the preservation of their autonomy and the continual sharing of information. The title “General Assembly of International Sports Federations” was adopted.

In 1976, the name was changed to “General Association of International Federations of Sports” (GAISF). The office was relocated away from Lausanne to Monaco. GAISF represented the extension of the past meetings of the IFs that dealt not just with Olympic matters but also other aspects of common interest for the IFs.