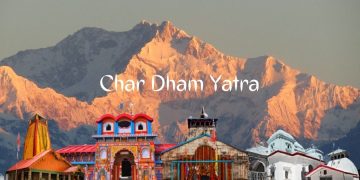 These days it is easy to get into a Chardham Yatra by Helicopter charter and complete the yatra in less than a week with relative ease and with speed.

by NamasteIndiaTrip
in Travel and Leisure
0 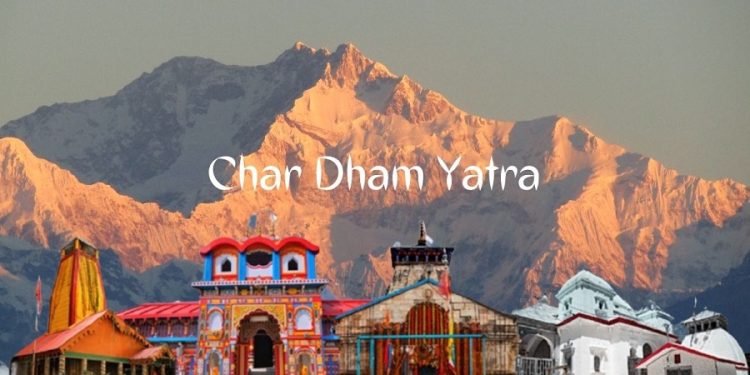 Yatras or pilgrimages are a part of every devout Hindu’s life. It is considered obligatory, that after fulfilling one’s obligation to family, one spends the later part of their life undertaking Yatras. The greatest yatra that any Hindu can undertake is the major Chardham covering all four corners of India from Badrinath in Uttarakhand to Dwarka in Gujarat to Rameshwaram at the southernmost tip of India to Puri in Orissa in the East. This is a major undertaking that, in the olden days, used to take months. In recent times, the Chota Chardham yatra has become quite popular but it is no less arduous since the four destinations, Yamunotri, Gangotri, Badrinath, and Kedarnath, are all located in the rugged and inhospitable mountainous terrain of Uttarakhand. Undertaking a pad yatra or pilgrimage on foot is considered to be pleasing to the Gods but it is by no means easy since one may have to trek for 3 to 15 kilometers over steep passes. There must be an easier way and there is. These days it is easy to get into a Chardham Yatra by Helicopter charter and complete the yatra in less than a week with relative ease and with speed. 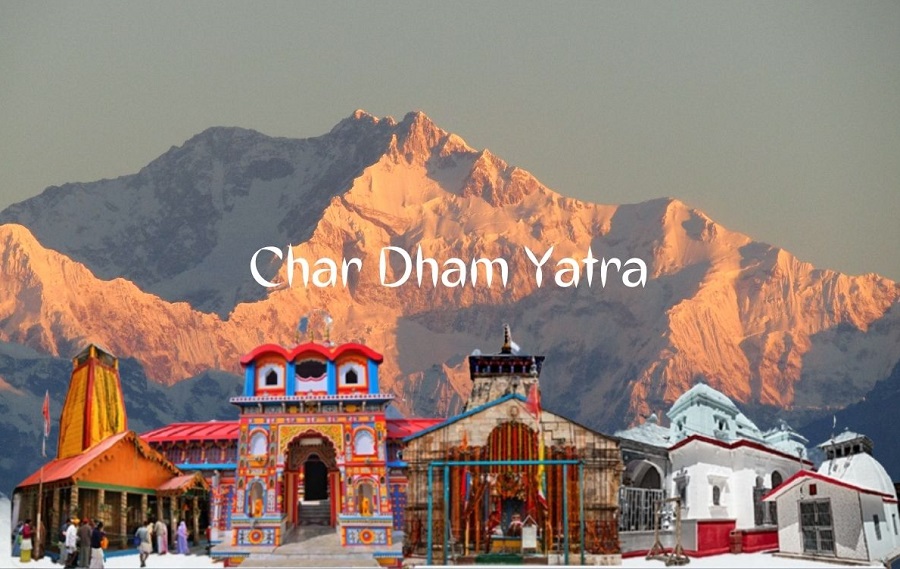 The Chota CharDhams, so called to distinguish them from major Chardham, are Yamunotri, Gangotri, Kedarnath, and Badrinath, all of them within Uttarakhand, the Land of Gods. Pilgrims usually arrive at Haridwar, a major rail junction, and then get into organized Chardham Yatras or hire private vehicles to take them to the four destinations. The yatra starts from Yamunotri, the source of the Yamuna River at a height of 3293 meters in the Garhwal Himalayas. It is a beautiful drive to Barkot and then onwards to Kharsali from where one goes 7 km on foot or by horseback or palanquin to reach the temple and then return to Barkot and then proceed to Uttarkashi, a drive of 4 hours over 100 km. From here one proceeds to Harsil and then walks the rest of the way to Gangotri temple. The next stop is Kedarnath, one of the toughest legs in which pilgrims arrive at Gaurikund via Phata and proceed to walk 13 to 14 km or hire ponies or palanquins. Pilgrims next proceed to Badrinath via Rudraprayag, Karnaprayag, and Joshimath. Thankfully, it is easier to approach Badrinath.

As can be seen, the Chardham yatra is time-consuming, most of it taken up in travel over interminable distances over rocky and steep roads with the added inconvenience of traffic jams and landslides, accommodation, and walking long distances. It may cost less but when one adds up the days, the cost is marginally lower than what one would incur for the Chardham yatra by helicopter. Helicopter yatra is especially suited to the age and infirm people or people who are not fit enough or those who do not have time enough at their disposal.

These days a few aviation companies offer helicopter Chardham Yatras and the price may be high but there I a convenience, speed, and the added attraction of viewing the Himalayan landscape from the air. The yatra may take about two days to complete and costs less than Rs 1.5 lakhs per person. The starting point is Dehradun for the helicopter Chardham pilgrimage. Typically, pilgrims book in advance and must arrive at a scheduled time well before departure at the designated helipad at Sahastradhara, Dehradun. The helicopter flies them to the Kharsali helipad from where pilgrims proceed by foot or by pony or palanquins to the temple and return to Kharsali. The next day the copter takes them to Harsil helipad and it is a short walk to the shrine of Ganga Devi at Gangotri. Pilgrims stay overnight at Harsil and leave the next morning to fly directly to Kedarnath helipad where they get priority treatment for darshan and then fly directly to Guptkashi and Badrinath helipad for darshan at the Badrinath temple. The next day the copter returns them to Dehradun. In all, it takes about 5 days by helicopter. They travel in comfort, protected from weather and the yatra is completed in record time.

If you wish to undertake a yatra by helicopter to the Chardham in Uttarakhand, carry minimum baggage and wear woolens. It is a requirement that pilgrims must be medically fit and must not suffer from asthma. It is also advisable to carry a bottle of oxygen, just in case. The cost is just for travel and everything else like meals, darshan fees, and hotel and guide services will be extra, which you should keep in mind.

Chardham Yatra by Helicopter, as you will find, is astoundingly amazing and so convenient. It also gives you plenty of time left over to visit other attractions if you are so minded or, if you happen to be busy, you can fly back home.

Namaste India Trip Pvt. Ltd is a professionally managed premier service based in New Delhi. Namaste India Trip was initiated to serve the budget and luxury customers, which is being manned by a team of professionals, some of whom have more than 12 years of experience in the tourism industry. With these strong credentials, we are best positioned to create a wide variety of events for the discerning traveler in India.