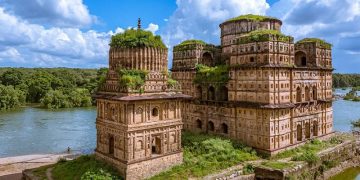 Best Places to Visit in India 2022

Best Places to Visit in India 2022

by DevendraShikhar
in Travel, Travel and Leisure
0 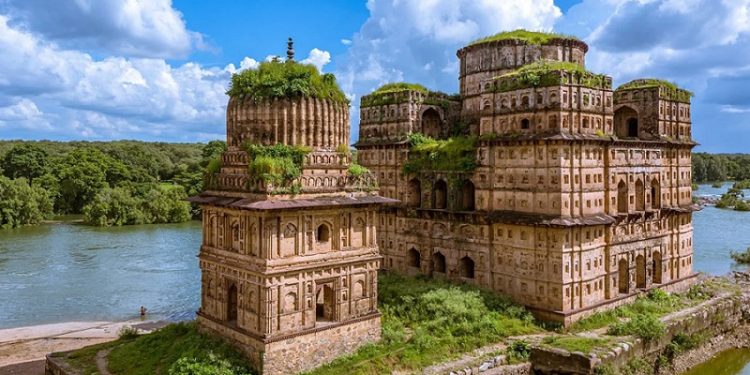 Delhi, the capital city of India is replete with sightseeing attractions. Various rulers and dynasties have ruled Delhi and hence the attractions recreate the bygone era, specially the Mughal and British. Moreover, people from all over the country come here in search of a better life which means even if you do not have time to explore the entire country, you will get a good idea about the people and traditions here by simply exploring Delhi.

Places to Visit in Delhi

Places to Visit in Kerala

Kerala, God’s own country, is a paradise for nature lovers. The state is known for its greenery, ayurvedic treatments, backwaters and a culture that is rich and beautiful. Tourists will have a number of places to visit in Kerala. Have a look.

Places to Visit in Himachal Pradesh

The Himalayan state boasts of a very different beauty when compared to Kerala. The greenery is there but the snow covered peak add a pristine beauty to Himachal Pradesh. Himachal also houses a number of pilgrimage destinations, specially those belonging to the Buddhist community. You can learn a lot about Buddhism by visiting these tourist places in Himachal Pradesh

Places to Visit in Rajasthan

Rajasthan is the colourful Indian state of Rajputs where at every turn you will have a new story waiting for you. History of Rajasthan is intriguing. Exploring Rajasthan is like travelling back into time when kings moved around in glory and bravely lead their military troops to numerous battles one after the other. Stories of bravery is clubbed with stories of chivalry, sacrifice, betrayal and conspiracies.

Places to Visit in Madhya Pradesh

Madhya Pradesh tourism allows you to travel to the central part of India where a variety of attractions await to thrill you. From forts and palaces that reveal the royal past of the state to wildlife parks that gives you an entry into the animal world, tourist places in Madhya Pradesh will simply delight you!

Places to Visit in Karnataka

The south Indian state of Karnataka is an exotic blend of traditional and modern India. Where heritage monuments stand narrating tales from past, the modernity is amply visible in the lifestyle of people from Bangalore. Karnataka is also the state that ranks amongst the top five states in domestic tourism. Have a look at the Places to visit in Bangalore.