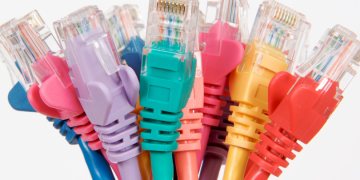 Are Bulk Ethernet Cables Obsolete in 2022?

Are Bulk Ethernet Cables Obsolete in 2022?

by smartechcables
in Computers and Technology, Tech
0 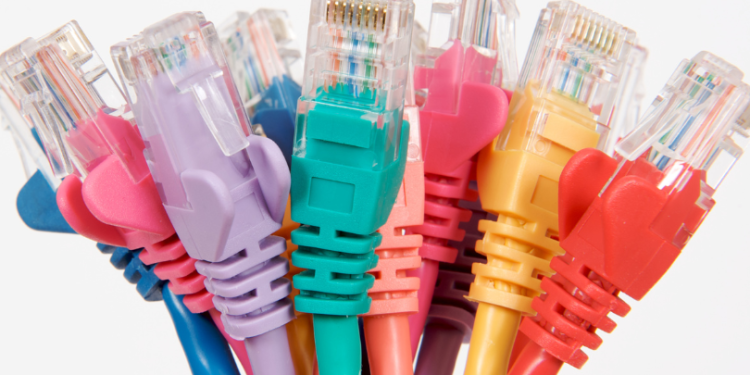 But even with the inception of more creative and cost-effective solutions for LAN and WAN networking, the demand for ethernet cables does not seem to decline. More and more data centers are using these cables to wire up their systems and equipment. The same is the case with new buildings and business/commercial infrastructure. Bulk Ethernet Cables are as popular as they were before their so-called alternatives were introduced.

In this blog, we will explore why? Be sure to read it.

First introduced in 1983, ethernet cable quickly became the go-to option for networking. At the time of its inception, the internet was not yet around so the need for a faster data transfer didn’t seem prevalent.

The first ethernet cables had a meager 10MBit/s data transfer speed that was standardized by IEEE three years after its invention.

Pertinent to mention is also the fact that the single conductor coax (coaxial) cables were used for major data communication before ethernet. Decades later, the coax cables are not used as readily as ethernet but they are still around and are being used for their specific applications.

Ethernet Network Cables in 2022 are the most widely used pieces of networking equipment. With the rise in the demand for faster and safer media for data communication, these cables have once again been put under the limelight.

In the US alone, almost all commercial infrastructure is wired up using ethernet cables and it is rather challenging for a new media of data communication to take over it, given that the existing infrastructure is designed for the ethernet.

Moreover, almost all electronic devices are designed to connect to a network using cables. And even if some devices may use wireless data communication technologies, the root tech – the routers and switches are wired up with Ethernet cables.

Fiber optic cables are relatively new and will need some time for the infrastructure to adapt to their requirements. Also, even if optical fiber technology is faster than ethernet, it is redundant unless the users have as fast a broadband connection as it supports.

Given the fact that existing networking infrastructure is primarily designed for ethernet cables, the future for them does not seem bleak. As stated earlier, the alternative technologies in the competition will need time for the infrastructure to be ripe for their taste, so to speak.

The latest ethernet cables such as the Cat8 and the Cat7 are capable of transferring data at speeds upwards of 40 and 10 GBit/s respectively. Just this fact calls to question the likelihood of fiber cables and wireless networking solutions taking over the data communication sector.

Put simply, as long as Ethernet network cables suffice the networking needs of business and the residential sector, they will have a heavy foot in the market which seems unshakeable.

One important factor that is a solid reason for the evergreen nature of the Ethernet is its privacy features. Wireless networks are notorious for data breaches and hacking. And ethernet is far safer and provides unmatched privacy as compared to say; a WiFi connection.

In this age, when everyone is concerned about their privacies being compromised online, ethernet provides much-needed comfort and security.

It is appropriate to mention the top-notch Ethernet cables here. The ones listed henceforth are the best-selling, cutting-edge solutions that are used in almost all LAN and WAN networks around the globe.

Note: the above-mentioned bulk ethernet network cables are further divided based on their specific characteristics. For instance, the Cat6 Plenum is available with two different types of conductors and in shielded and unshielded versions. Similarly, all of them have multiple variants and cater to a wide variety of requirements.

In short, the huge significance of ethernet networking cables and their unmatched scope in the current data communications and networking landscape is conclusive proof that in 2022 and in the years to come, ethernet cables are not going anywhere. However, their use might decline as the latest data comm technologies adapt and electronic devices adapt to the new trends.