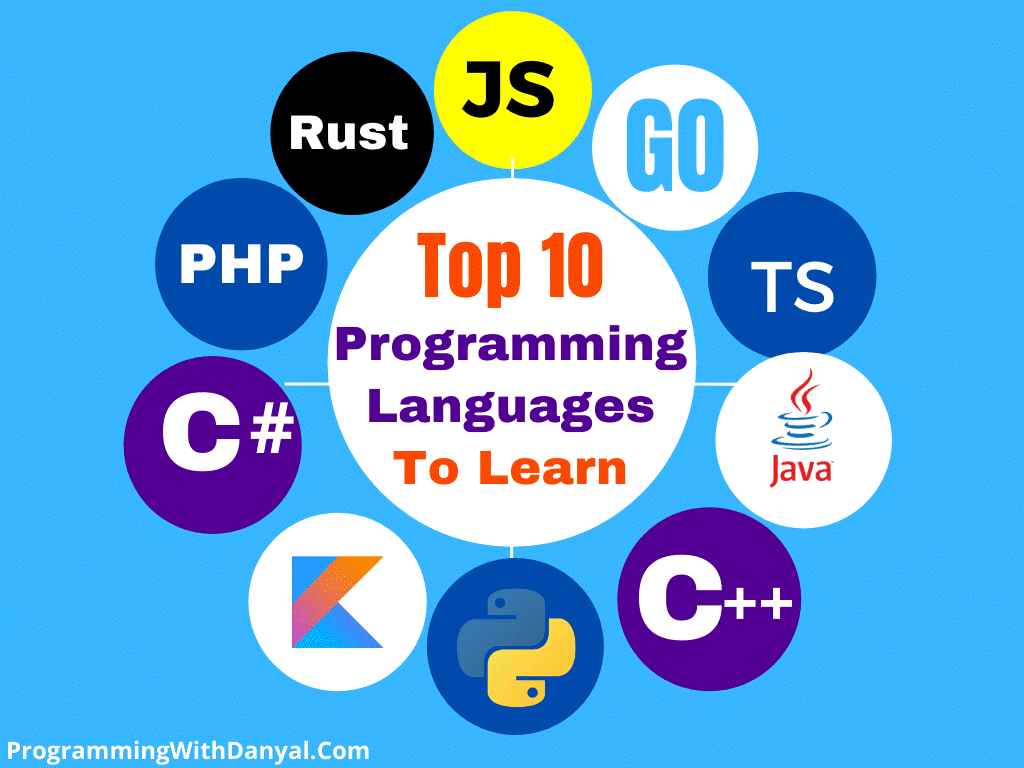 by REXO IT
in App Development, Web Design
0

Here I discus this individually

Python is fastest growing general purpose high level programming language with an emphasis on code readability. Python is created by Guido van Rossum . it was first release in 1991. It has notable features like.

Owned by oracle corporation java is one of the oldest, most common in demand computer programming language in use today. Well think your favorite games and apps. The most popular games is created by java. Another important factor is most web development companies use java on their website. This helps to developers “write once, work anywhere”(WORA).

Created by Microsoft java is considered one of the most powerful language in the dot net framework. Anders Hejlsberg is the creator of java. It is powerful flexible language that gives you a comprehensive programming foundation which is applicable for PHP, java, objective-c and more.

PHP is a server side scripting language. Which is used by 79% people.it is mainly used for dynamic and data heavy websites and application. PHP is a simple, fist and platform independent general purpose programming language.

R is designed by statisticians and was specialized for statistical computing and thus is known as ‘’ lingua franca of statistics”. As a technology improves the data company research and collect become more and more complex data. R has been adopted by many as the language of choice the data. This language not only open source but also come with cross platforms.

Apples swift like goggles go is necessary for software development for web. If you interested in apple products and mobile app development you will start with swift. First announced 2014 swift is relatively new programming language for develop IOS an MACIOS web application. It is fit for apples operating system. What did they think about it? Cross platform, easy to maintain code, dynamic library, faster devolvement and many more.

Ruby is created in1990s. It is extremely popular for beginner. Especially those with quick productivity with goal. Job prospects with high salary make ruby attractive. It features a programming language that is dynamic, object oriented, easy to learn and also cross platform. It is open source secure platform. Also its web devolvement framework dispute the server side development industry. Twitter, Airbnb, shopify use rails on ruby to build their website.

REXO IT is one best leading IT solution company. An innovative idea, creative work, and sophisticated strategy- you are about to have all in the same place at REXO IT.